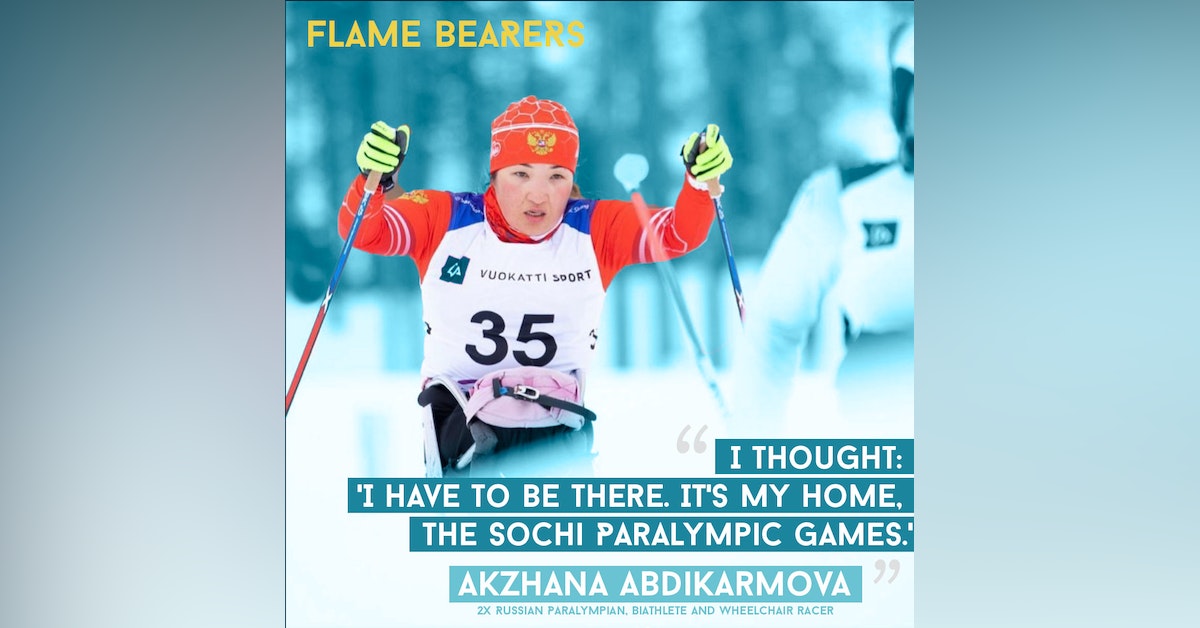 To kick off Season 2, we speak with 2x Russian Paralympian (soon to be 3x), biathlete and wheelchair racer, Akzhana Abdikarmova. She shares what it means to represent the Russian Olympic Committee (ROC) and sheds light on the invisibility of disability in Russia, how it has evolved, and how it hasn’t over the past 30 years. Akzhana grew up with spina bifida and is constantly looking for ways to inspire local youth with disabilities; that's why she started several Instagram accounts amplifying the experiences of disabled athletes (@Gromova Team and @Gromovateam_junior) . Akzhana says that young para athletes are the individuals who motivate her the most, especially throughout the pandemic when she's been largely isolated: "I need to be their motivation and their role model. I'm doing this for them." 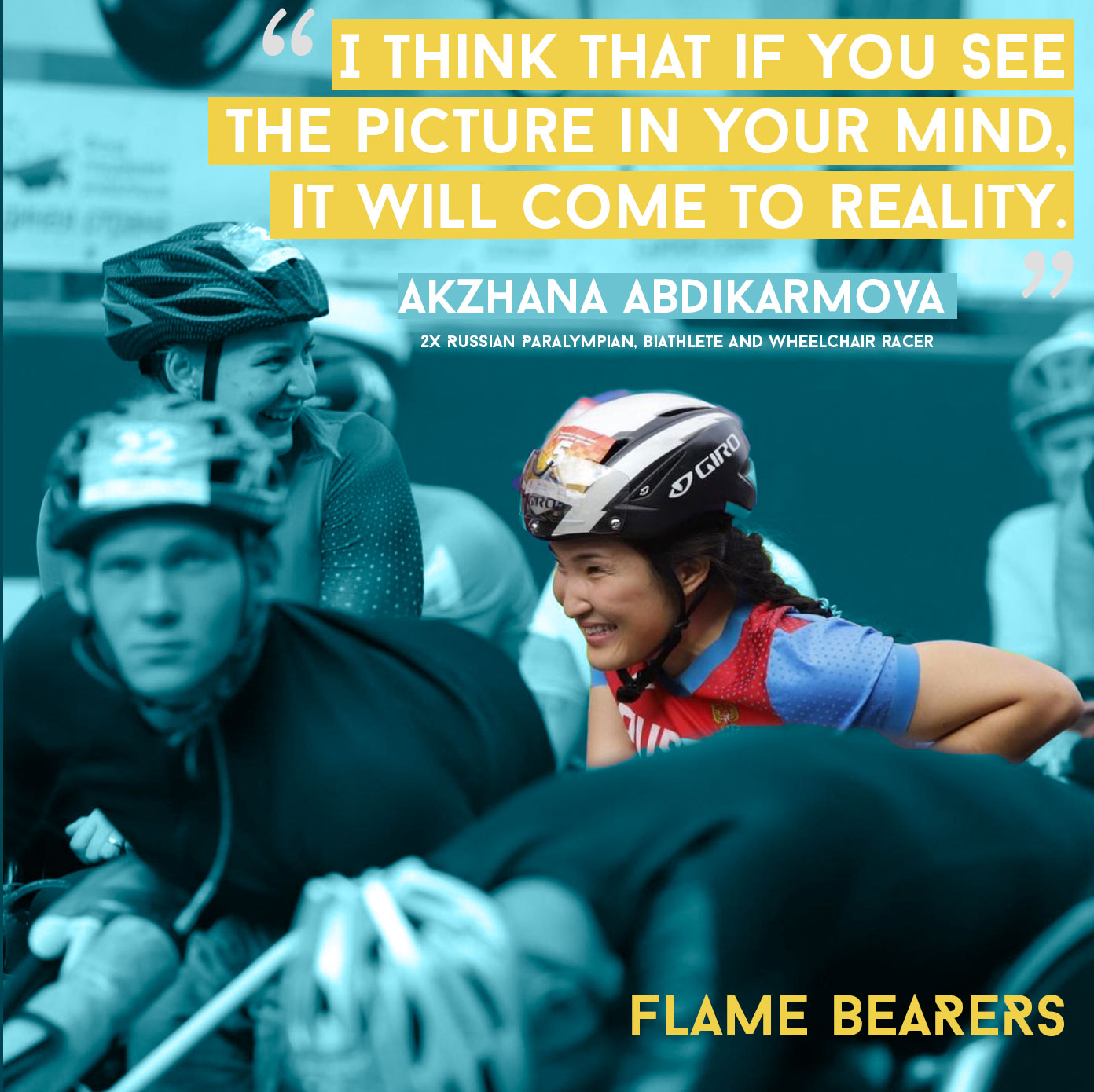 In this episode, we speak with two time biathlon paralympian Akzhana Abdikarmova. She was in Sochi in 2014 and Pyeongchang in 2018. She qualified for the 2016 Rio games as well, but because of Russia’s doping scandal, the nation was barred from competing. She’s competing for the Russian Olympic Committee in the upcoming Beijing games.

Biathlon is a game that combines skiing and rifle shooting. women with disabilities. Akzhana is a wheelchair racer who was encouraged by her coach to get on skis and try the sport. It’s very important to her to compete in and for her country because when she was younger, Russia pretended people with disabilities didn’t exist. The Soviet Union even said they didn’t need to have the Paralympic Games when Moscow hosted because officially there were no disabled people in the country. 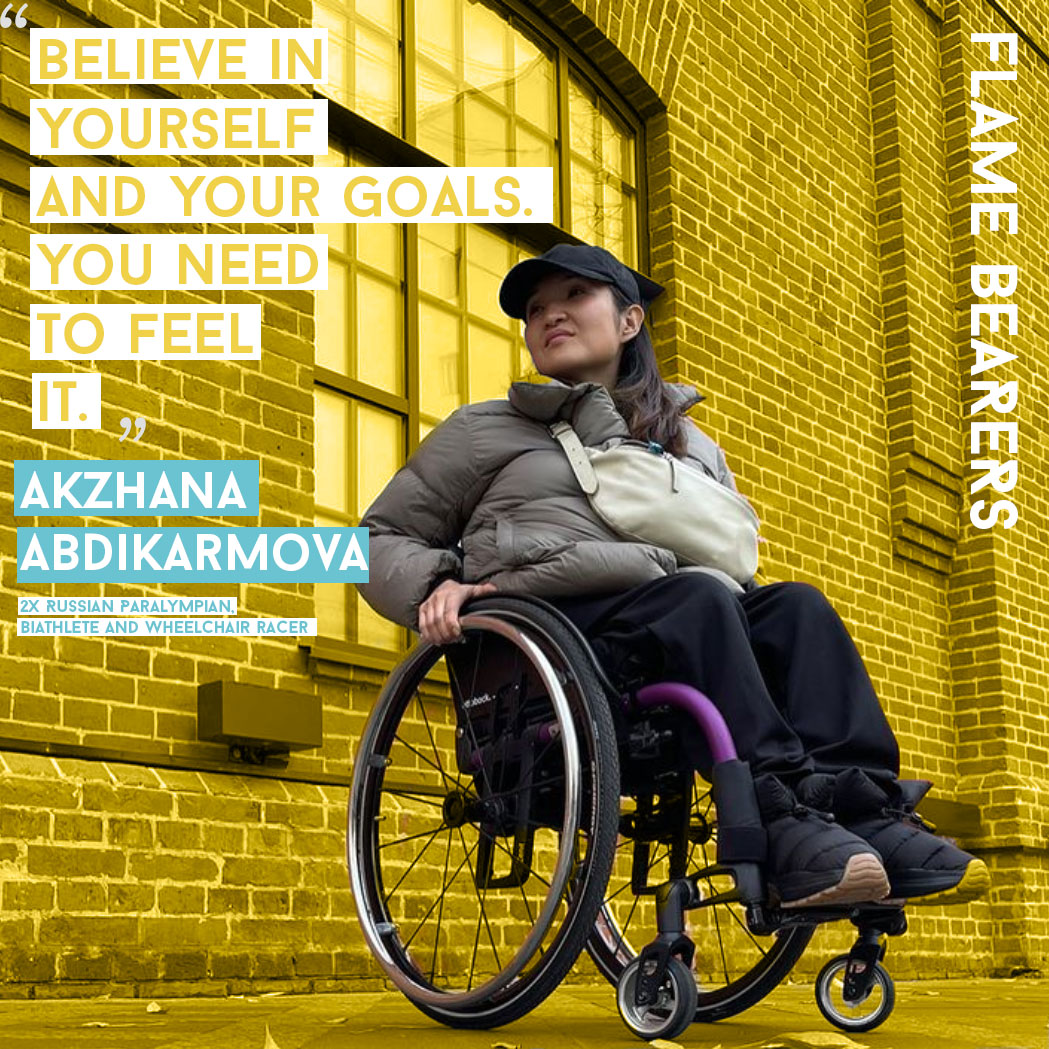 In the USSR, there were no NGOs or social services for the disabled community. While now there are some services, it can still be hard to get support, legislation and education out there. When Akzhana was a kid, she said being a wheelchair user was shameful, now she hopes children can look up to her and see wheelchair users are athletes. When you show these stories, we have to tell the challenges and successes and it’s important to attach them to real people like Akzhana. During the pandemic, Akzhana was able to stay positive and focus on her goals because of the children who are now beginning to compete in her sport.

For other Paralympians Akzhana says all their work, challenges and effort is worth it. She encourages not to be scared of their next challenge, but if they are, Akzhana says just begin step by step. 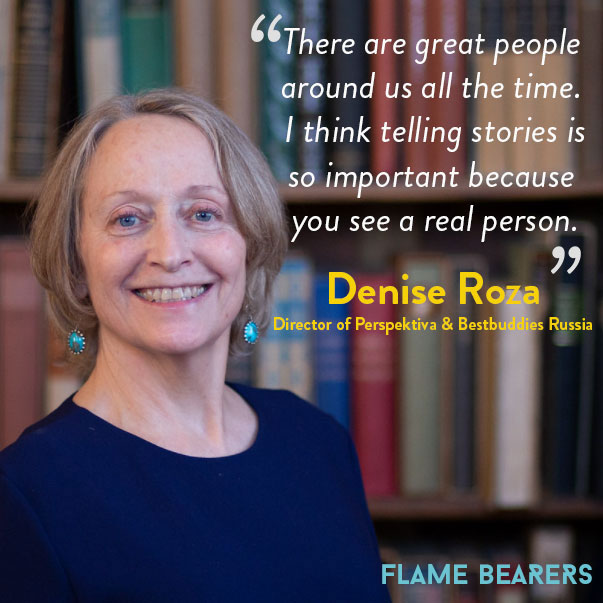