Approaching Athletes: How & Where 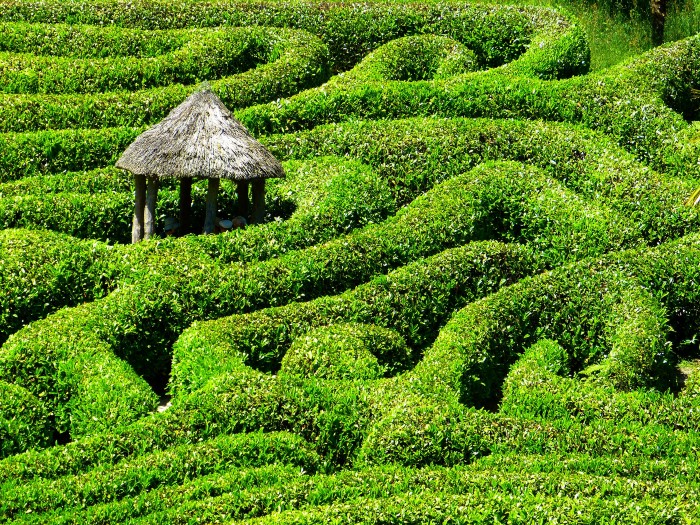 Athletes are inundated with requests, so I needed to come up with a pitch and approach that would set me apart. In many ways, starting this process felt like I was starting a massive maze; it had a million different starting points (and they were all continuously moving!), but only one desired endpoint.

Unfortunately for me, I’m not an influencer, associated with NBC, or a retired Olympian/Paralympian, so I needed to come up with a strategy for how I would convince these athletes to speak with me.

I put on my strategy and marketing hat and developed my value proposition:

While I tailor this to every athlete I approach, these are the key points that I highlight:

In terms of how I have made contact with the athletes, I used every resource I could think of. I hustled. And, I spent a lot of late nights with a glass of wine sending emails, direct messaging people, and leaving voicemails.

Once I secured a number of interviews, athletes started referring each other to me, so word of mouth became one of my most powerful channels of athlete recruitment. Further, once I had episodes to illustrate the quality of my work, athletes became significantly more interested to be interviewed as they saw it as a (free) opportunity for them to shine.