Developing a plan for launch 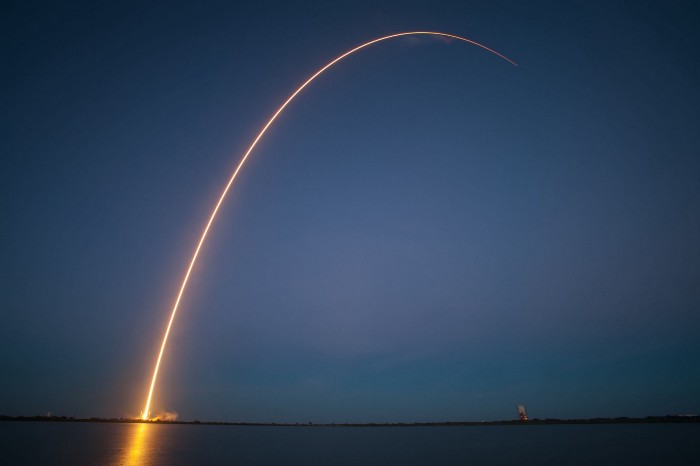 When, with who & how

When deciding when to launch, we considered multiple elements including:

When I originally thought about my launch strategy, I planned to have two separate launches, one building upon the other: one marking the end of the Olympics and then the next marking the end of the Paralympics several weeks later. After running this plan by my academic advisors, I realized this approach ran counter our message of unity between Olympic and Paralympic athletes, so we adjusted this plan to incorporate both Olympic and Paralympic athletes in the initial launch. While the original plan was based off of capturing the excitement and press cycles of two separate Games, so many of the Paralympians I had spoken with voiced frustrations over feeling they like played second fiddle to the Olympians. I wanted no part in reproducing those feelings or dividing the athletes based on ability, so I adjusted my upcoming episodes to trade off between Paralympians and Olympians.

One of the most challenging parts of developing my plan for launch (and in simply finding candidates for interviews) was finding non-USA athletes to feature. Given that I live in the US, the majority of my network is here. I have had to work extremely hard to secure interviews with athletes from various parts of the world. The Harvard Kennedy School has been a tremendous asset in this regard given the geographic diversity of my classmates and faculty. That said, if you know of a non-USA athlete who you think would be a good fit to feature in a future episode, please reach out: jamiemittelman@hks.harvard.edu.

We also needed to decide how to launch. Was it best to launch a trailer followed by one episode? Two episodes? After speaking with numerous individuals in the podcasting space I decided to launch with: