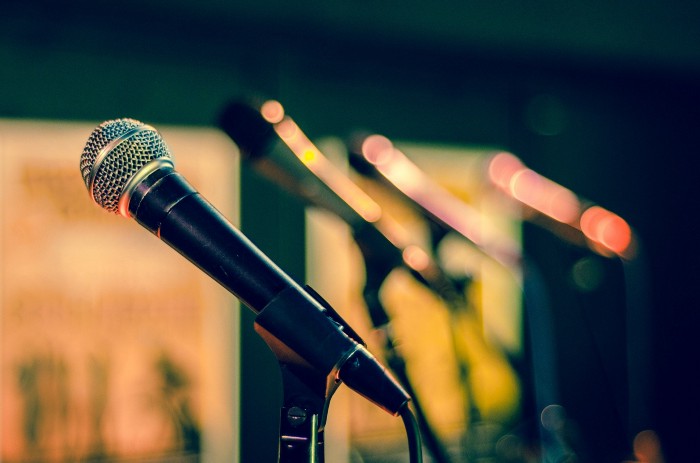 One of my favorite parts of piecing together an episode is capturing as many different voices and perspectives as possible. While there is something to be said for not breaking up the narrative of a featured athlete, I believe that weaving in various perspectives can provide the listener with a more well-rounded picture of each spotlighted individual and issue.

When I reach out to an athlete with a request to feature her via the podcast, I have a general sense of what I think her episode could be about. Sometimes, I’m completely wrong. I like to tell each athlete’s story as she wants it told, so I make sure I’m focusing on the aspects of her life that she wants me to focus on. At the same time, it’s important to portray issues fairly. For example, in Becky Sauerbrunn’s episode, I had reached out to USA Soccer to comment on the US Soccer lawsuit. Because they were not willing to comment, I went out of my way to have several off-the-record conversations, so I could give voice to their side through my narration. While I clearly had my own opinion (and that showed through howI framed Becky’s episode), I wanted to make sure to solicit and give voice to the opposite side as best I could. In my opinion, not doing so is not only poor journalism but is also borderline misinformation as it’s misleading.

In all episodes, I seek out experts who can provide thoughtful context on the issues about which each athlete is passionate. For example, in Becky’s episode I sought out the opinions of experts who could weigh in on the issues Becky raised: sports and economics, the gender pay and media coverage gaps, and the sociological history of gender in sport. To do so, I read up on those issues and saw who was frequently cited. I read their research, monitored their social presence, and assuming they still seemed highly credible, tracked those individuals down, and asked if they would speak with me. Sometimes I simply never hear back, but often, people have been very generous with their time.

In Lea Davison’s episode, I wanted to portray how fun-loving and personable Lea is, and I thought that there was no better way to do so than through the voices of those who know her best. 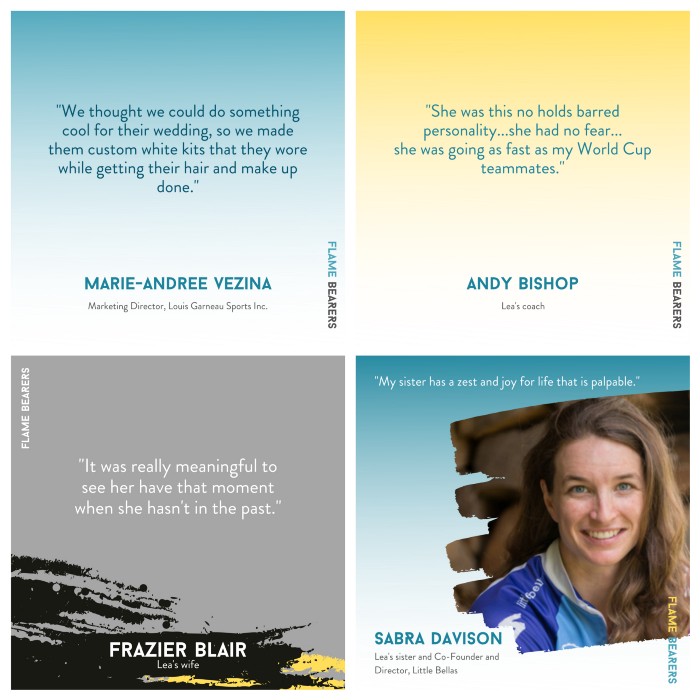 My hope in capturing so many different voices was to show the different faucets of Lea, as each person has their own unique relationship with her. Every person knows Lea in a different context and from a different time in her life, so my goal was to provide as well-rounded of a view of her as possible. As Marshall Ganz, writes in Public Narrative, Collective Action, and Power “emotions are the medium through which we experience value,” so by illuminating the emotional connections of Lea’s sister, wife, coach, and sponsor, my hope was to help listeners better orient Lea. Lastly, from an auditory perspective, introducing a new voice provides variability for the listener.