The Making of Sanda Aldass’ Episode 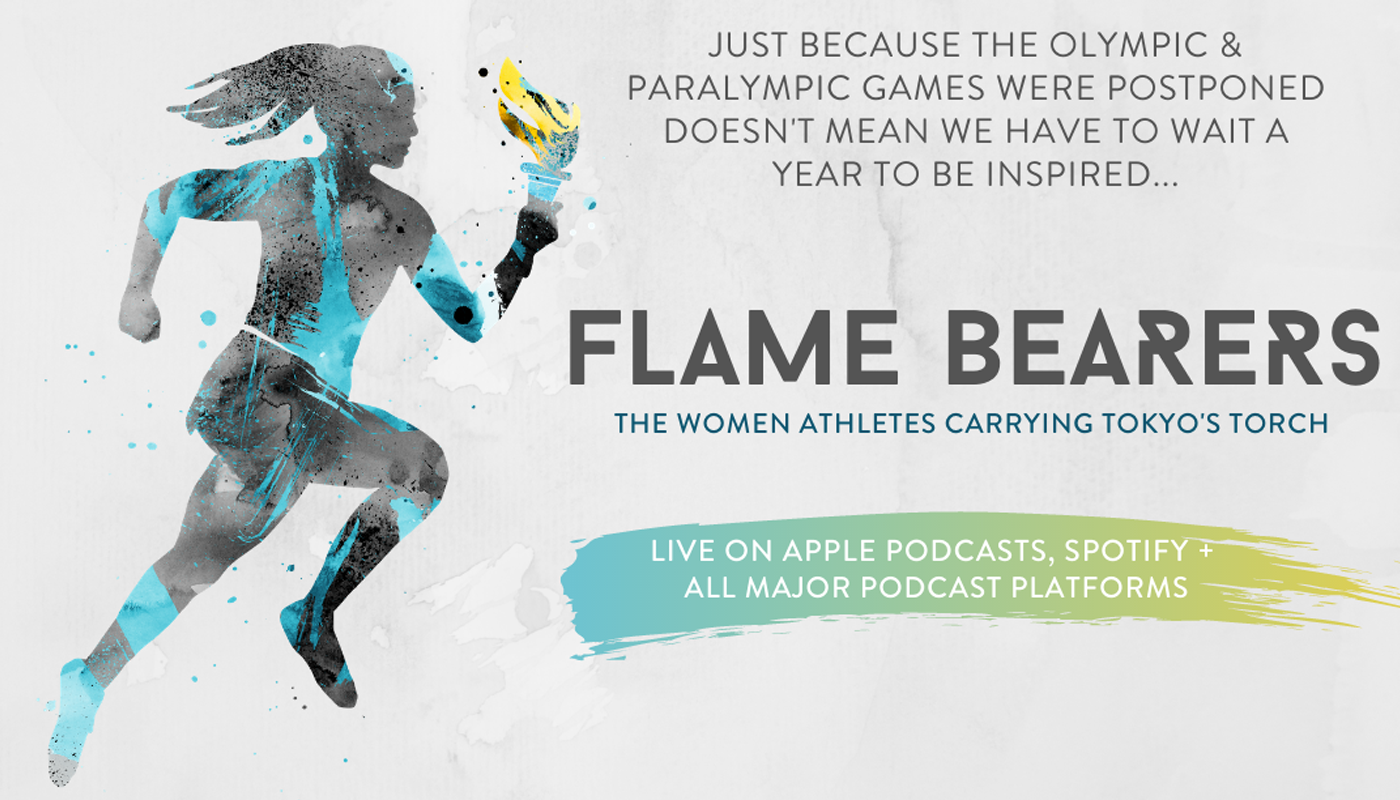 I was really nervous to tell Sanda’s story because I felt an immense responsibility to do her experiences justice. I wanted to knock it out of the park for her, as she was clearly taking a risk in allowing me to interview her.

Since day one of working on this podcast, I knew I wanted to spotlight an athlete on the International Olympic Committee (IOC) Olympic Refugee Team. I thought this was an incredible opportunity for three reasons:

Given Sanda’s current training and family schedule (let alone our time zone differences), we spoke at 3:30AM. I went to bed early, got up, and started my day with a huge cup of coffee and Sanda. To be honest, I was so excited about hearing her story that I cared less about the time of day; I also wanted to eliminate any barriers to capturing her story, so I was eager to work around her schedule.

I had been working with Anne-Sophie Thilo to set up my conversatin with Sanda. Anne-Sophie kindly alerted me that Sanda preferred to not discuss her departure fromSyria, so I wanted to be most respectful, but at the same time, I thought it was important for listeners to hear about the crisis from someone who had lived it.*I would like to note that while I acknowledge that every Syrian’s experience is different and unique, I thought it was important to have some context on the crisis and what it was like on the ground. Through the HKS community, I was connected to Jackdar Mohammad, as well as refugee expert, Renee Wolforth.

Given the lack of awareness around the Refugee Team as a whole, I thought that Anne-Sophie could provide a unique perspective given that she works with all of the athletes on a daily basis.

Lastly, I reached out to the International Judo Federation and came across Nicolas’ work using judo as a mechanism for peace.

After finalizing the episode, I went through the script and pulled out a few of the most powerful quotes and turned them into quote cards for marketing purposes. Once again, I shared these for the interviewees’ approvals. Finalized graphics are below; I used these in email and social media communication.

1. Reach out to pressoffice@olympic.org to sponsor an athlete on the @refugeeolympicteam. A little goes a long way because as mentioned in Sanda’s episode, these athletes need sponsors as they don’t have governmental support.

2. Learn about the Olympic Refugee Team Foundation whose mission is to give access to safe sports and facilities to displaced refugees around the world. Go to olympic.org/olympic-refuge-foundation.