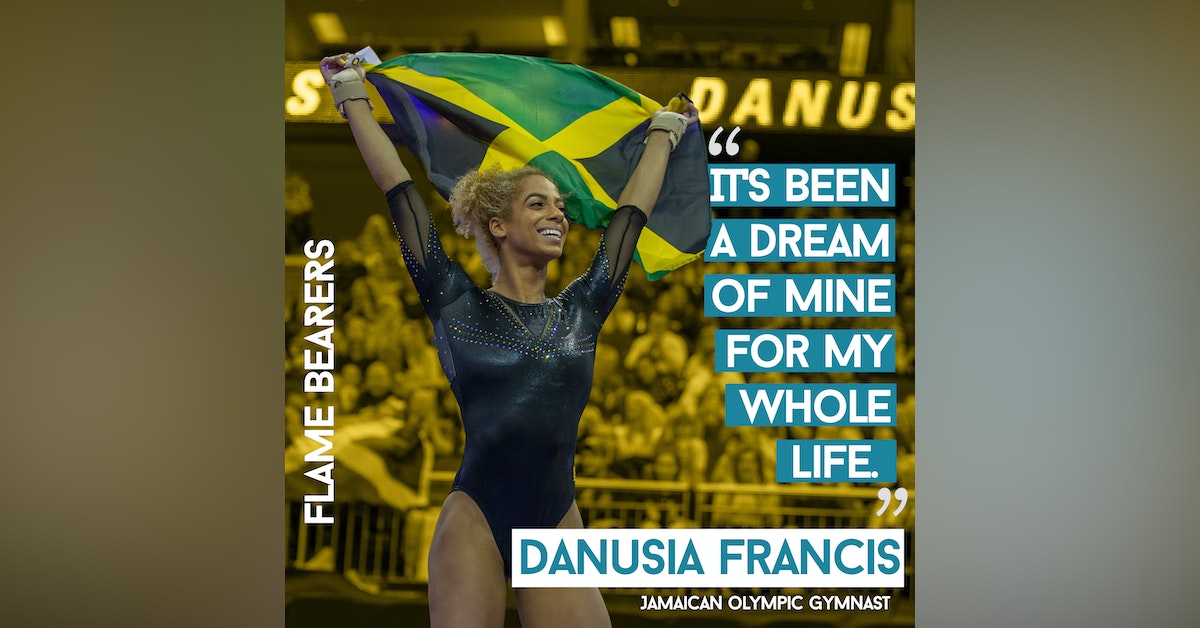 At age five, Danusia watched Elena Zamolodchikova of Russia compete on TV, and decided then and there that she wanted to be an Olympic gymnast. 22 years later, Danusia's dream is coming true: she'll be Jamaica's second-ever Olympic gymnast. In this episode, we begin by talking about how Danusia got into gymnastics, talk about what it means to represent Jamaica, and transition to discuss the power of positive manifestation. Danusia has missed the last two Olympics by literally one spot each, so she knows a thing or two about resilience, and she wants to pass it on. 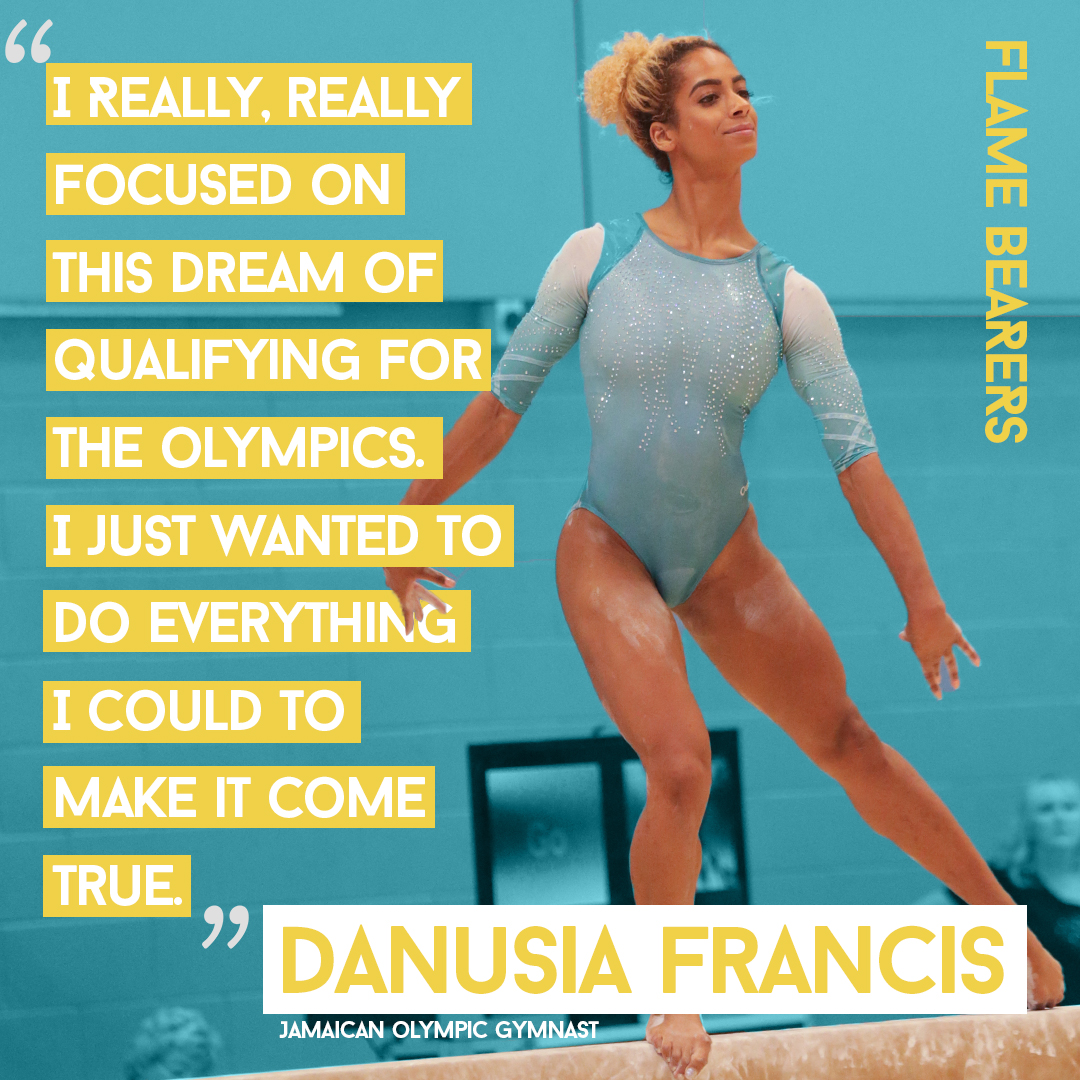 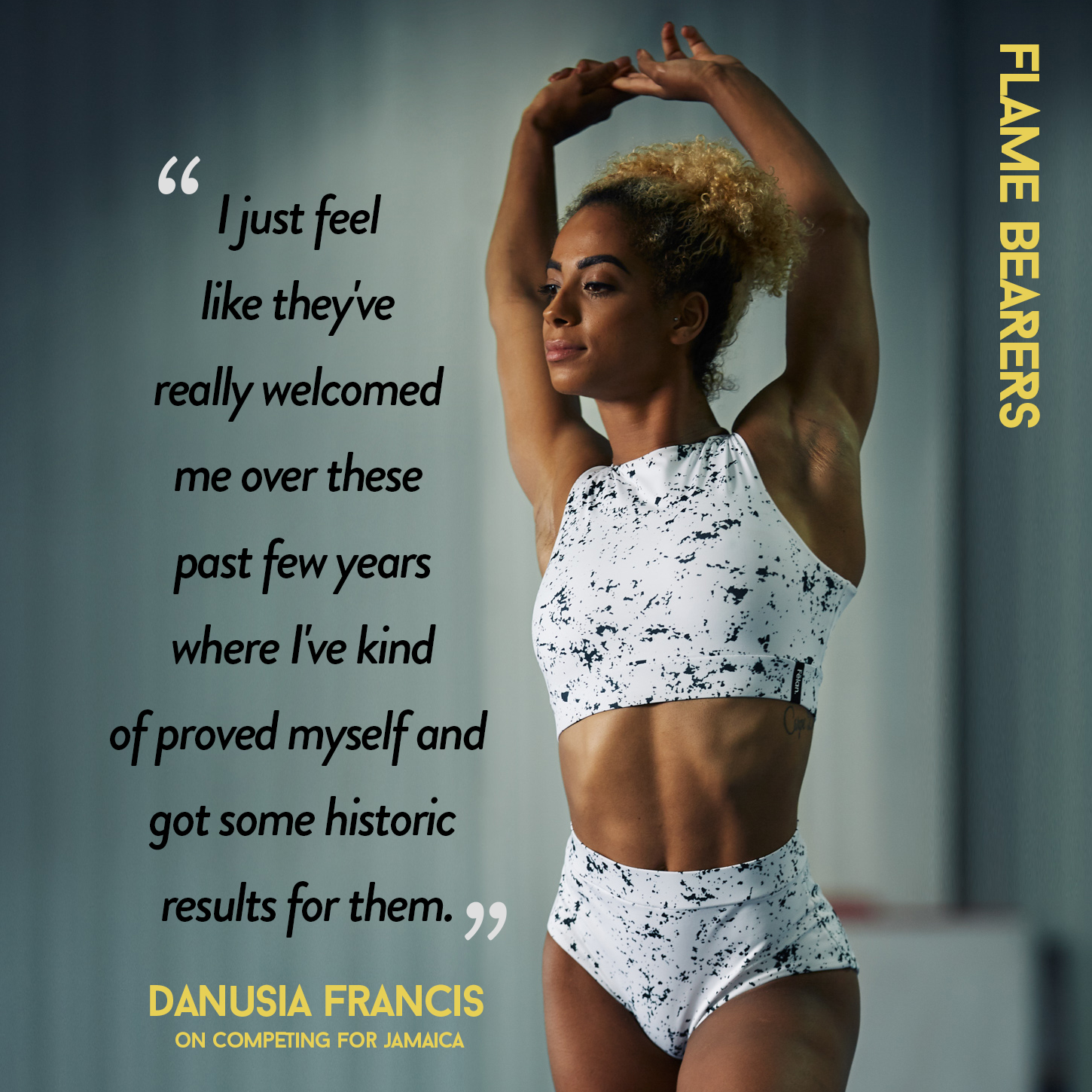 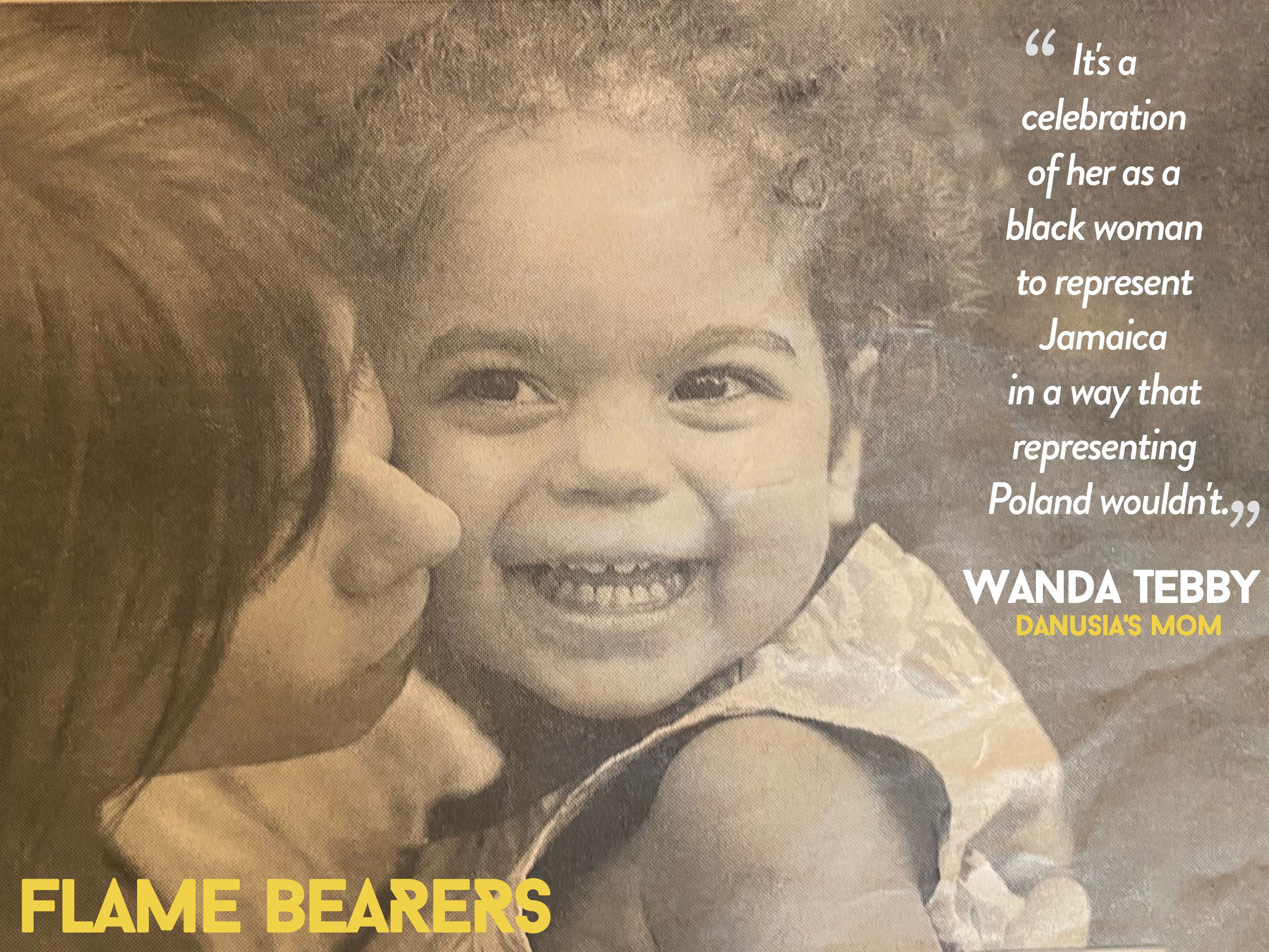