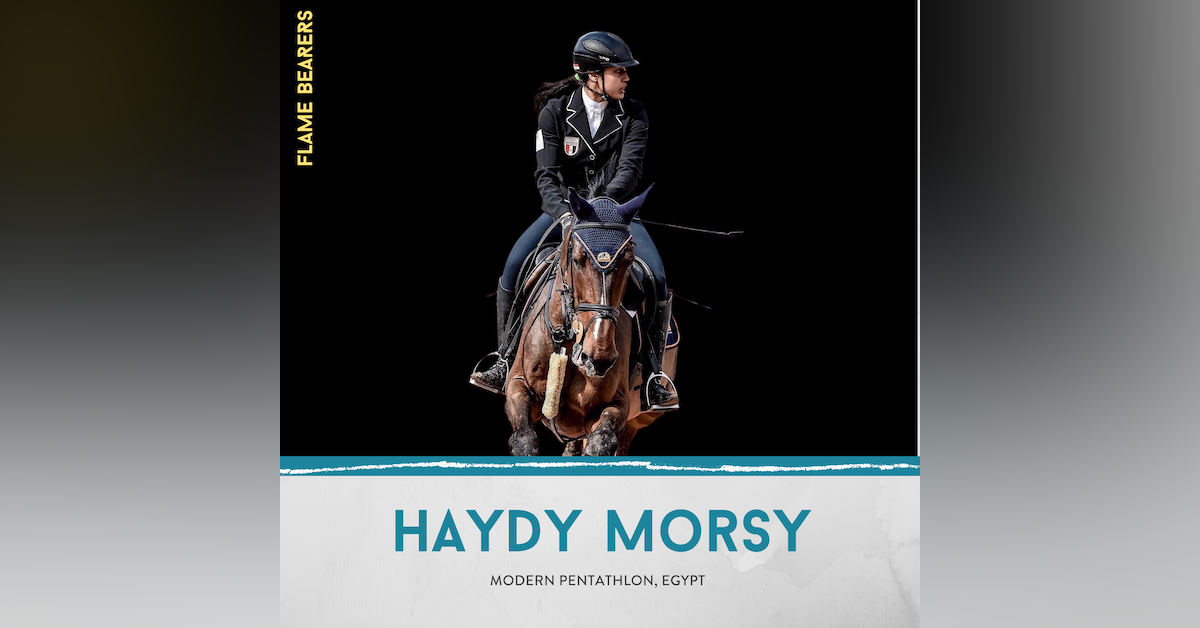 When Haydy won the 2019 Pentathlon African Championship, she became the first athlete worldwide to qualify for Tokyo. She now hopes to become the first Egyptian woman to compete in two different Olympic sports: she will be competing in modern pentathlon, and she's additionally hoping to qualify in fencing. In this episode, Haydy Morsy discusses trailblazing as a young woman athlete and aspiring sports journalist. We’ll begin by exploring how Haydy got into Modern pentathlon, learn about how her family has supported her, and then meet the mentor who helped pave the way for Haydy’s second career as a future sports journalist. 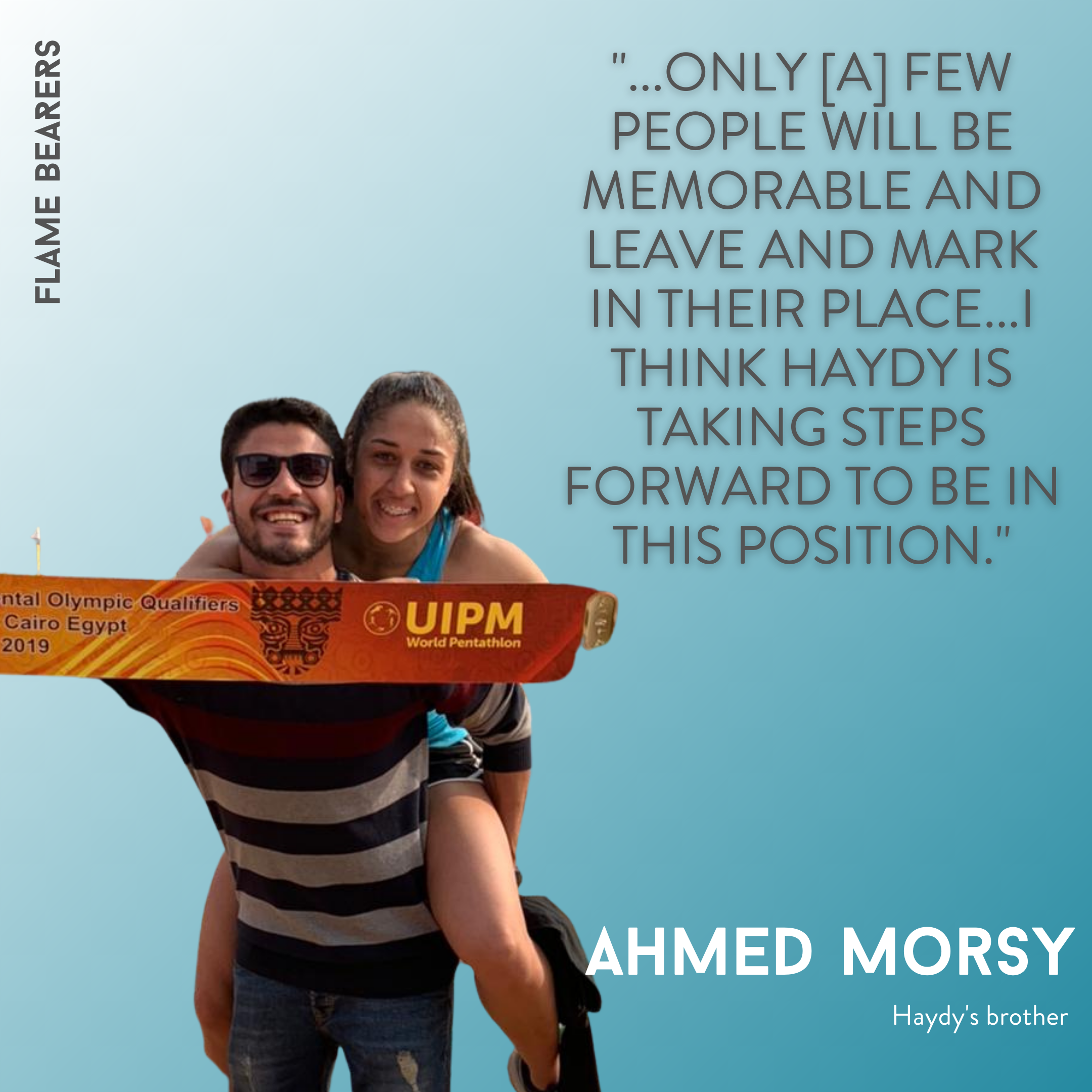 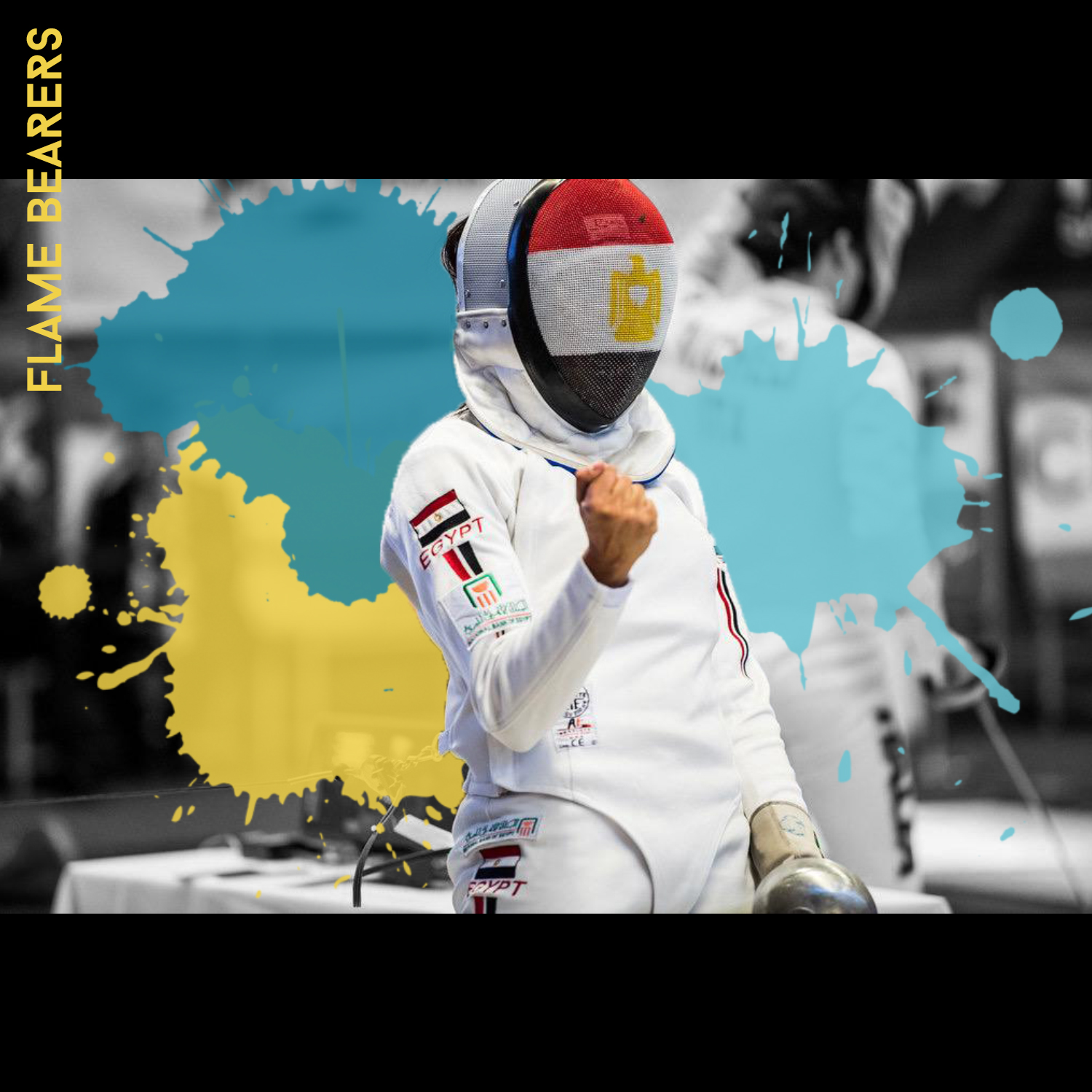 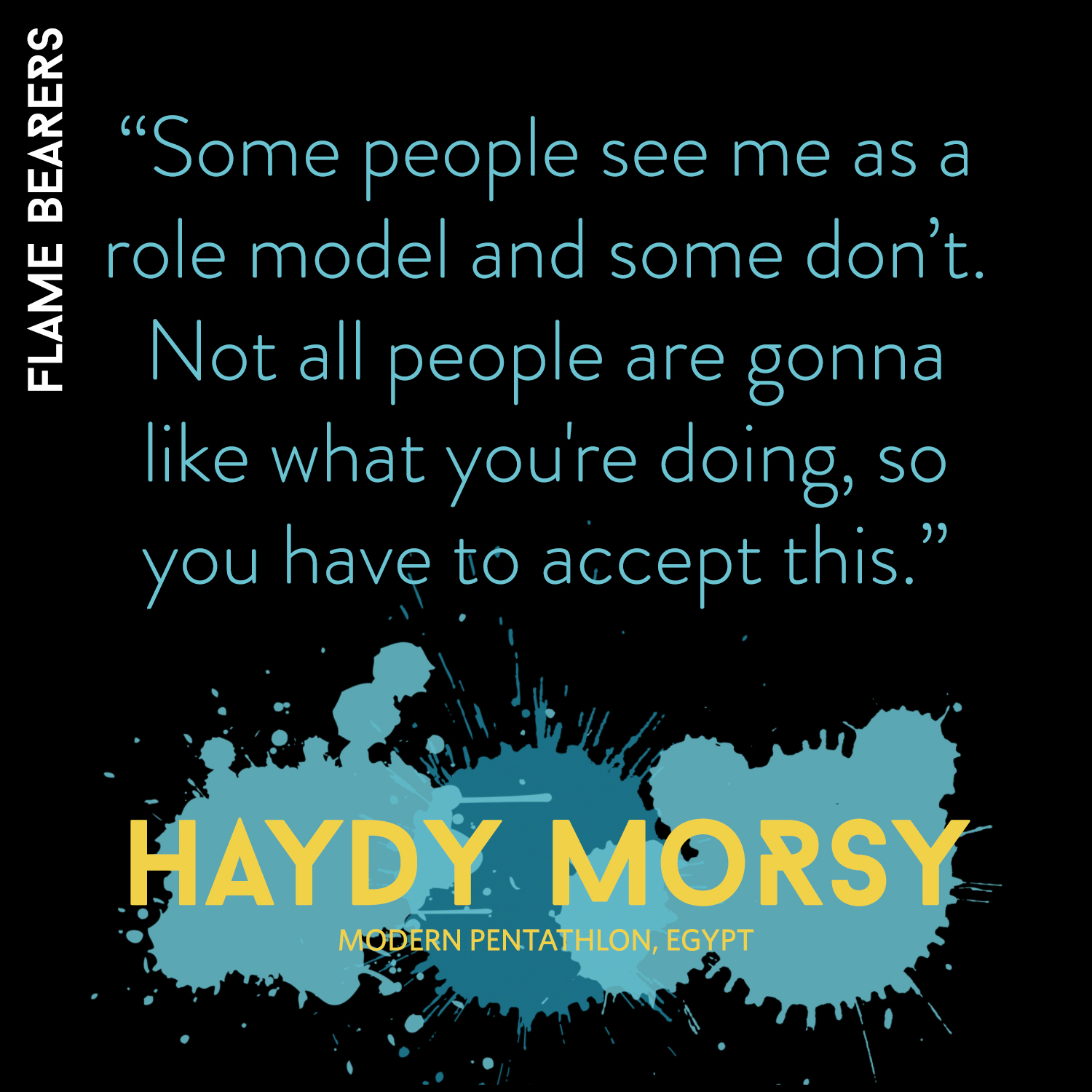 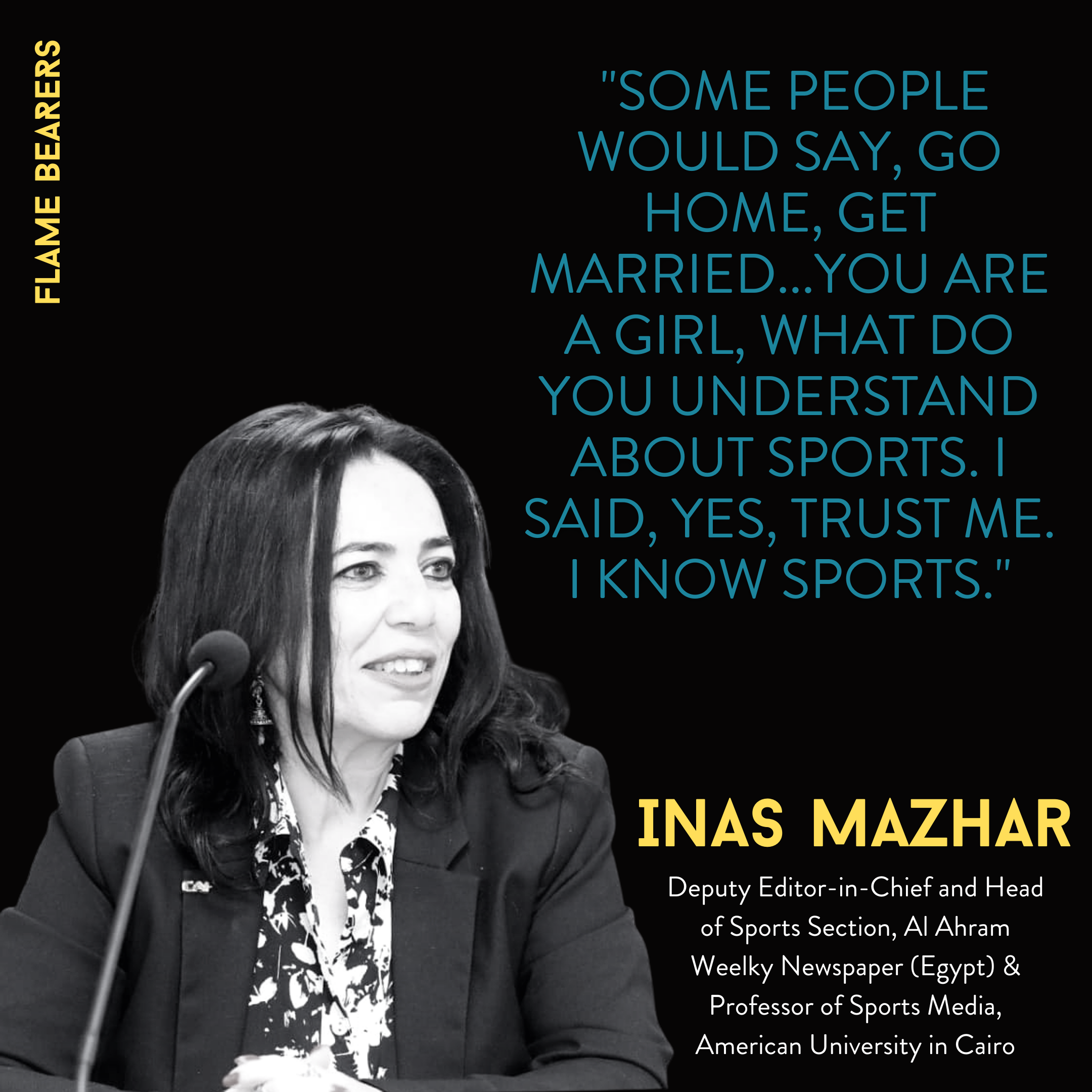