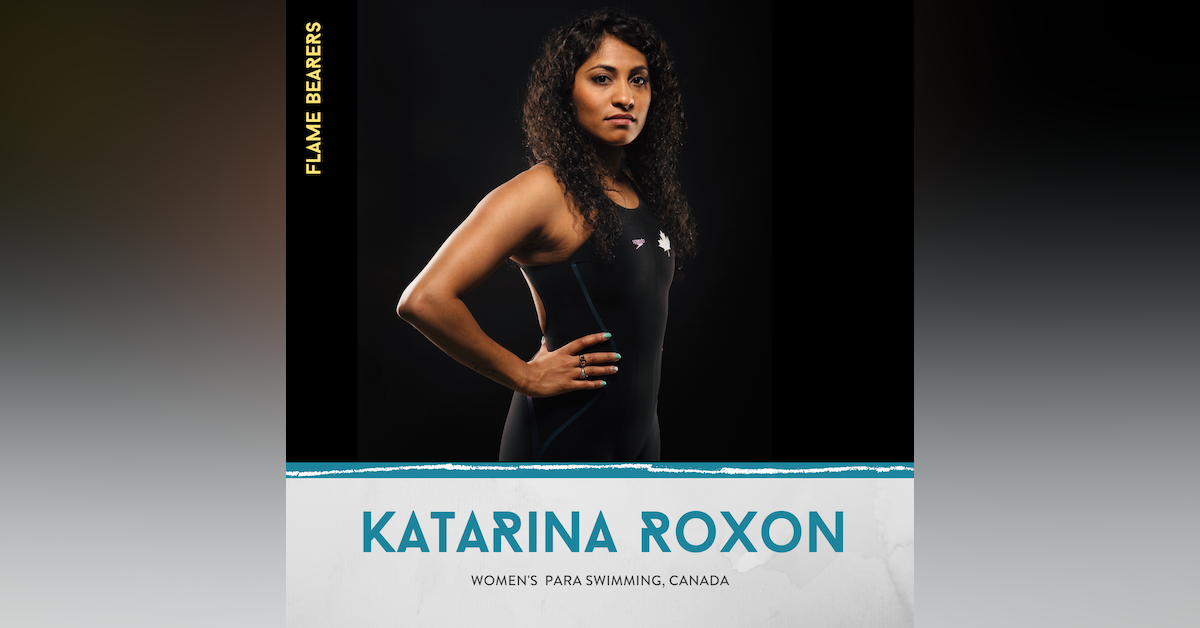 Season 1
Katarina grew up on the island of Newfoundland, so at an early age, her parents, Leonard and Lisa thought that it was important she learn to swim. 20 years later, Roxon brought home her first medal, a gold in the 100-m breaststroke in Canadian record time during the 2016 Paralympics. This episode dives into Katarina's family dynamic including her relationship with her father (who is also her coach), her decision to compete for Team Canada instead of Team India, and her commitment to living a balanced and healthy lifestyle. Experts interviewed include Katarina's father and coach, Leonard Roxon, mother, Lisa Roxon, sister, Miranda Roxon, Canadian Paralympic Committee CEO, Karen O'Neill, and yoga instructor and activist, Seane Corn. Audio clips from: 'How to Get the PERFECT BODY' YouTube video, Allure's 'Girls Ages 6-18 Talk About Body Image YouTube video, How Seane Corne Leads with Love YouTube video, and Yoga Journal's 'Behind the Scenes with Seane Corn'.